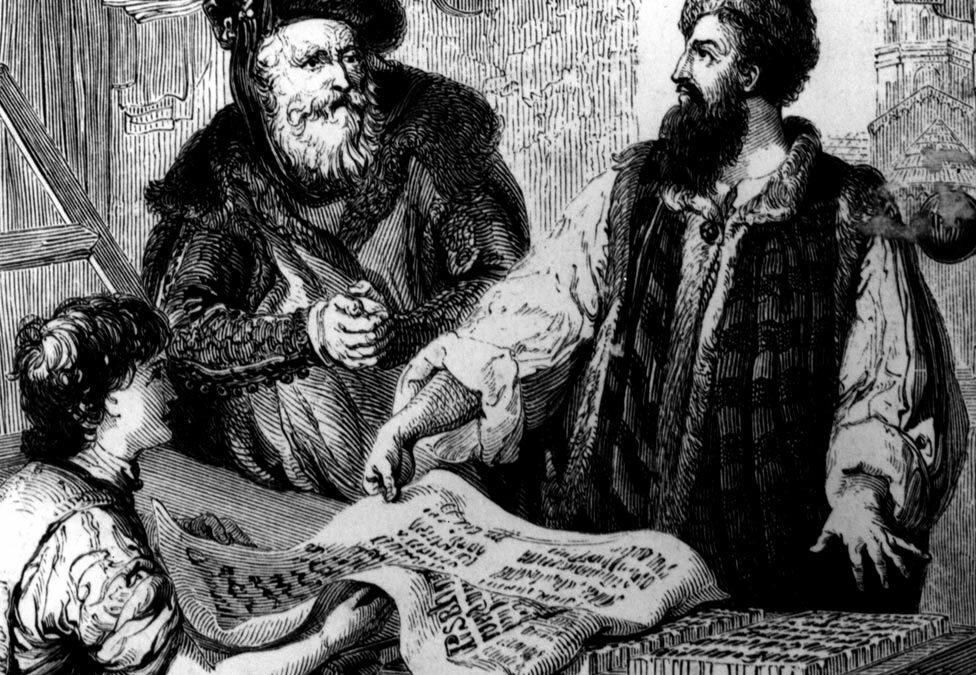 Paper is pretty important. It not only acts as a way of communication between people, but also provides documentation of events that happened throughout history.

Before paper, people communicated through pictures and symbols carved into trees and on mountains or scribbled on clay pads.

The first paper-like sheets, called papyrus, were found in Egypt in the 4th century BC. It was not great as a paper, though. It had an uneven surface and tended to break along the seams and fall apart.

In 25-220 CE, Chinese court official Cai Lun founded the first paper as we know it today. Lun discovered that by mixing bark, hemp and rags with water and creating a pulp, it could be pressed and hung to dry in the sun. Doing so created a sheet of paper.

Before long, news of Lun’s discovery traveled to the Middle East and another five years later, it made its way to Europe.

The first paper mill was built in Spain but before long, paper was being made across Europe.

Paper was easier to make with the introduction of the printing mill. This allowed a boom in production of products like bibles and other books.

In 1690, the U.S. finally had its chance to have its own paper mill when the first one was built in Pennsylvania near Philadelphia.

Since, the popularity of paper has continued to grow. It is now used for a variety of purposes, from writing and recording, to packaging and promotional materials, and many other varieties in between.

Paper has also become a great tool for business owners who want to promote their products. With a variety of paper types available today, options are endless for posters, flyers, brochures, business cards, and more.

It’s hard to imagine what life was like before paper. Luckily, we don’t have to!

Sign up for our newsletter to receive great offers and news to your inbox!

You have Successfully Subscribed!